Single Touch Payroll: What is it and what changes will it bring?

Beyond the basics: Advanced implications of Single Touch Payroll for SMBs

With Single Touch Payroll (STP) on the horizon for all Australian businesses, it will have implications for different owners. We spoke to the experts from the Australian Taxation Office (ATO) about some of the advanced elements of STP.For some, it will mean little more than hitting an extra key each pay run. For others, it will usher in a new chapter in managing outstanding debt with the ATO.So beyond the basics of Single Touch Payroll, what can Australian small businesses expect for the new financial year?

The hard deadline for STP adoption

The ATO wants all small businesses with 19 employees or fewer to begin using Single Touch Payroll from 1 July 2019, with a deadline of 30 September 2019.In what has been described as the biggest shake-up to the tax system in 20 years, STP will give the ATO visibility over employees’ gross, net, tax and superannuation details.A spokesman for the ATO said it would allow for “the earlier identification of late and non-payment of tax and super amounts by employers, which should make any debts easier to pay”.

Who will STP impact most?

While this reform will have little impact on businesses that have their finances in order, it’s a different story for business owners that may be struggling with cash flow or trying to repay a large tax debt, as they will be under pressure to clean the slate with the ATO on a regular basis. But there is good news. The ATO says Single Touch Payroll will help employers identify small problems, such as unpaid superannuation liabilities, before they get out of control.It’s been speculated that the rollout of Single Touch Payroll could save the government billions of dollars. While the ATO has been tight-lipped about any specific targets, it’s likely that those billions of dollars will come straight out of the pockets of business owners.“It is difficult to quantify at this stage what impact this will have on the outstanding debts of business to the ATO given the range of factors that influence a business’s capacity to pay,” an ATO spokesperson said.

The ATO no longer an option as short-term creditor

Australian businesses owe the ATO $23.7 billion, with small business accounting for well over half that amount ($15.1 billion). Single Touch Payroll will give the ATO instant visibility over outstanding debts, and when they identify a problem they will seek to address it promptly.Dealing with the ATO is a serious and unavoidable part of doing business, so it’s important every business owner takes the ATO’s questions seriously and deals with them promptly. The STP crackdown will see businesses with lumpy cash flow pressured to clear their debts to the ATO sooner.

In a positive move, small business owners who are struggling with outstanding ATO debts may be able to arrange a payment plan. The ATO put in place some 790,000 payment plans throughout 2017–18.The ATO also recently lifted the ceiling for arranging a payment plan through an automated phone call from $25,000 to $100,000. But if you have a debt greater than $100,000, you will need to call the ATO and discuss your situation personally.It’s important to remember that payment plans are suitable for some businesses – but not all. If your small business has cash flow problems, a business loan from an alternative lender may be able to help you clear your ATO debt before the 30 September deadline.

What happens if you fail to pay on time?

If your small business has a plan in place but you default and can’t pay the ATO on time, you will be charged interest on your debt. Your case may also be referred to a debt-collection agency.In a worse-case-scenario, you may have your assets taken via a garnishee order, which means the ATO can take what is owed from your bank account. But don’t fret just yet – the ATO says it only issues garnishee notices in 1.1% of cases and is considered the last resort. Having said that, the ATO is a meticulous and powerful government body that will use every tool at its disposal to recover any debts owed. Their resources are also virtually limitless, with the latest Federal Budget committing an extra billion dollars in funding to the ATO.

In the past, the ATO was not allowed to share information about your debts with third parties, such as credit rating agencies. However, there is now legislation waiting to be passed that will allow the ATO to do just that if you fail to engage with them. For small business owners who don’t follow the rules, the result could be damage to their credit rating and an increased cost of credit.

Overall, Single Touch Payroll is a positive development that will boost productivity and bring payroll into the 21st century. Small businesses will no longer have large ATO debts hanging over their heads, and credits will likewise be returned quickly and more efficiently.It will also see all employees get paid their legislated superannuation benefits and will ensure no small business has an unfair advantage over the majority of owners who pay on time.To avoid damaging your credit rating, talk to your broker about whether a small business loan could get you back on track.

The information on this website is provided for general information only and does not take into account your personal situation. You should consider whether the information is appropriate to your needs, and where appropriate, seek professional advice from financial, legal and taxation advisers. Although every effort has been made to verify the accuracy of the information, we disclaim all liability (except for any liability which by law cannot be excluded), for any error, inaccuracy, or omission from the information or any loss or damage suffered by any person directly or indirectly through relying on this information. 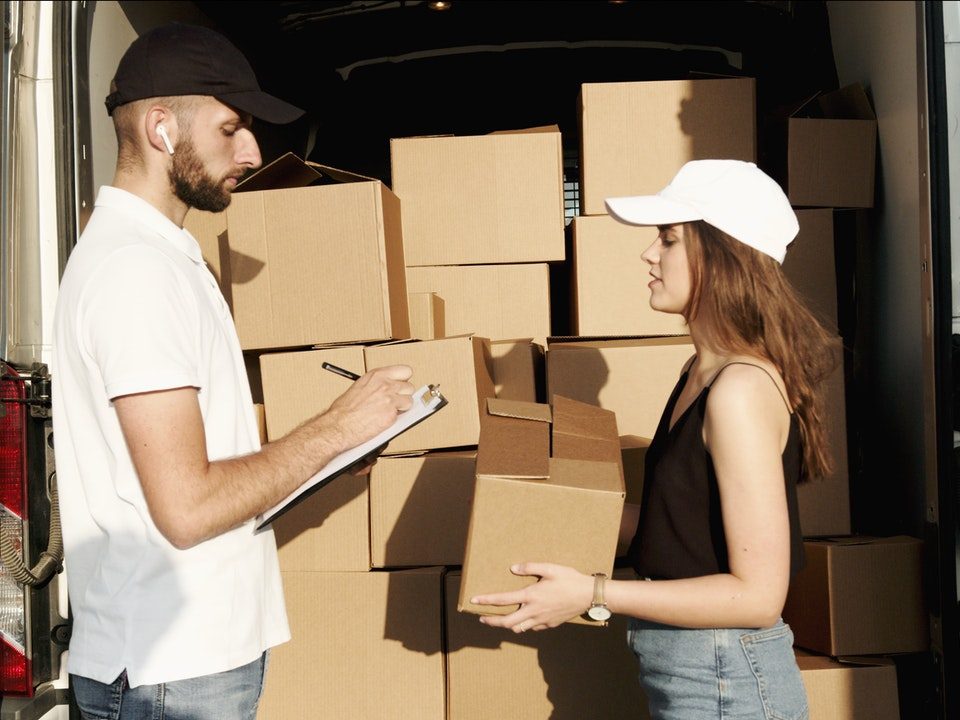 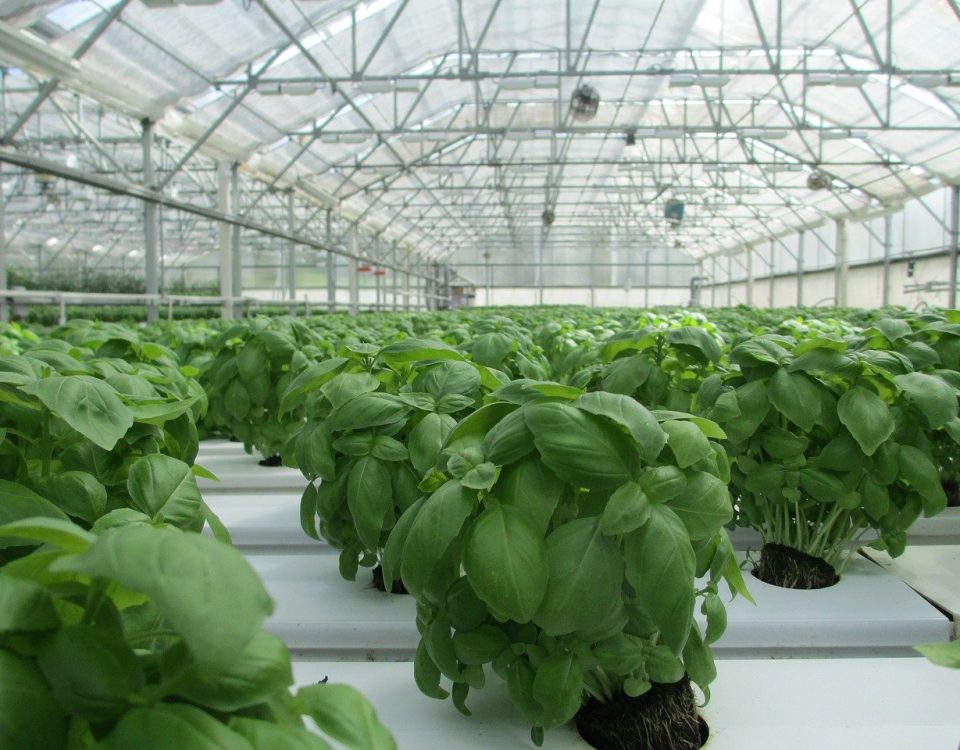 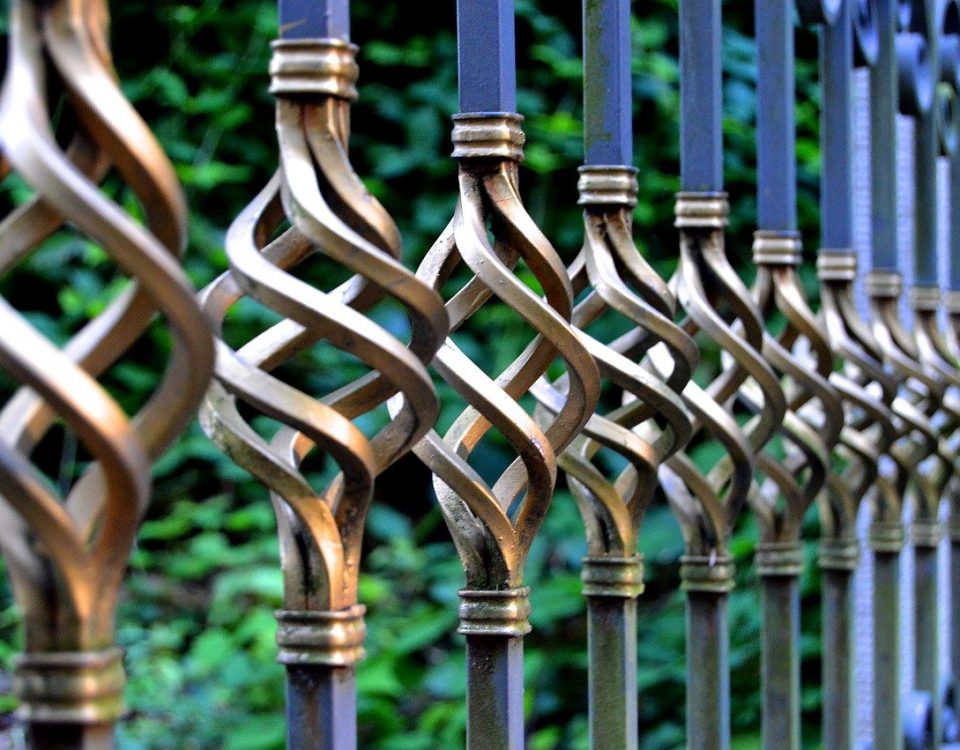